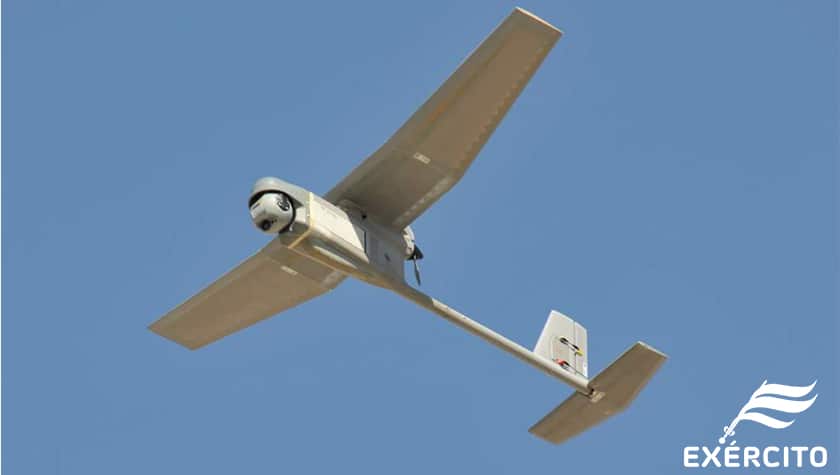 The Portuguese Army has been using ManWinWin software since 2009 to manage the maintenance of its fleet of special and armored vehicles. It is now expanding its use of the software to Light Armored Tactical Vehicles (LATVs) and Mini-UAVs (Unmanned Aerial Vehicles), more commonly known as drones.

More than 10 years after joining the list of over 1000 ManWinWin clients, the Portuguese Army – the land branch of the Portuguese Armed Forces and responsible, together with other branches, for the military defense of the Portuguese nation – is applying ManWinWin’s security management software maintenance to two more types of essential equipment, the mini-UAV RAVEN B DDL and the VTLB VAMTAC ST5.

The Portuguese Army took this decision following a number of technical discussions with ManWinWin Software, which until now had ‘only’ been managing maintenance of the PANDUR wheeled armored vehicles and LEOPARD battle tanks.

ManWinWin’s software provides the Portuguese Army with not only excellent maintenance management but also a complete and rigorous maintenance history, including spare parts and consumables used in maintenance. This allows the Army to competently fulfil its role in supply contracts, such as undertaking maintenance at the right time exactly as required by the manufacturers. This reinforces the Portuguese Army’s credibility and commitment with regard to its investment in innovative equipment.

The Portuguese Army is one of the oldest forces in Portugal, active and relevant throughout the nation’s history. It has made key contributions to the many peace support missions in which Portugal has been involved, in countries including Bosnia, East Timor, Kosovo, Macedonia , Afghanistan, Lebanon and the Central African Republic. This is why it is also important to highlight its actions in modernizing and updating its equipment and the great care taken to manage and maintain it.

Read more about the Portuguese Army at: https://www.exercito.pt/pt

Share This
We use cookies to ensure that we give you the best experience on our website. If you continue to use this site we will assume that you are happy with it.Ok